The history of FasterPay

We're not afraid to experience, learn and grow from our own mistakes, and the mistakes of others. 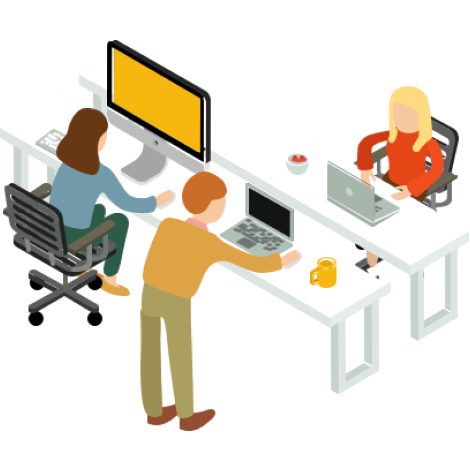 Inclusivity, diversity, and open-mindedness is the essence of FasterPay. Global for us, includes Africa, South East Asia, Middle East, and Latin America too!